Born on the unceded territory of the Anishinaabeg people, ~birch played on the shores of the Odenabe River, which in Ojibwa means “river that beats like a heart.” He mostly identifies with the pronouns he/him. He launched his first professional theatre company at fifteen. It was then he began a 27-year student-mentor relationship with Annie Stirling, Canada’s first Playback Theatre trainer, where he co-directed a racially diverse company of thirteen actors in Toronto, Ontario. Together they delved into the intersections of personal narrative, performance and social justice. Over the years he has been privileged to playback and later reflect upon the life-defining moments of many people’s real life stories.

His work as a psychic healer began in his mid-twenties studying with Chien Lung master, choreographer and dance impresario Constantine Darling. Over the last fifteen years, ~birch has been practicing faggot magic with other queer cultural change agents and fellow community lovers in both the Reclaiming and Radical Faerie counter-culture traditions. He is one of several facilitators of the international Radical Faerie Sex Magic weeklong workshop created by Rad Fae elder Harry Hay, co-founder of the Mattachine Society.

For thirty-five year ~birch has practiced the sacred arts –first as a performer and director, then as a culturally-informed facilitator and storyteller working alongside such diverse groups as the Tillicum Haus Indigenous counsellor training program; O.U.R Ecovillage; with LGBTQIA and HIV organizations; sex workers, incarcerated men and many other arts informed community practitioners. These collaborative projects were devised to strengthen foundations of mutual safety, trust and accountability while critiquing inequitable social structures and striving towards more egalitarian political representation.

~birch has called Salt Spring Island, the Isle of Apples, home for the past twenty years with his husband, CrowDog, a sanctuary where they steward the land, harvest their garden and hostesses many community gatherings. 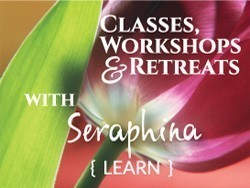 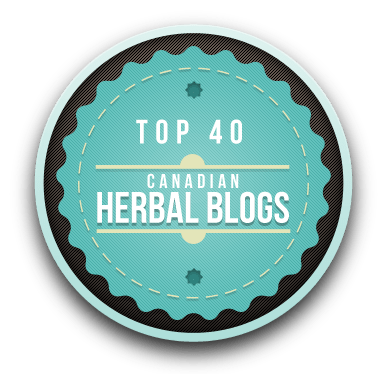 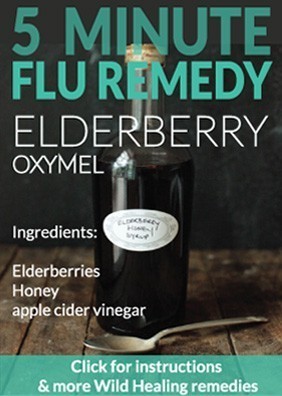 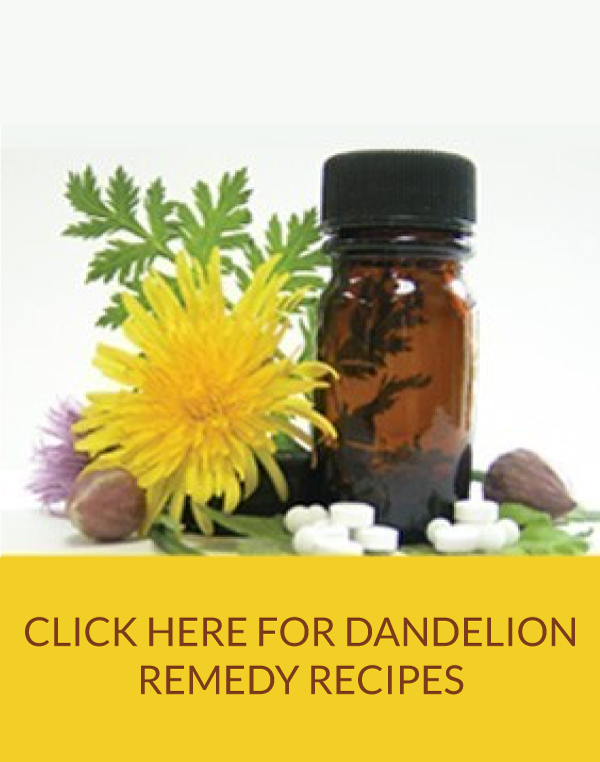